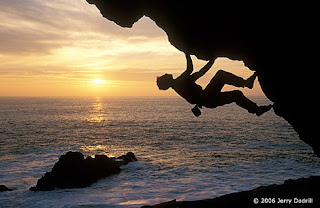 Lots have happened in the past three months, so I thought I'd make some comments.

First, the California State Parks along the coast haven't been as impacted by the proposed closings announced last year.  Many of them have been rescued by local park associations, and some of them by local governments.  The State Legislature reacted to the California State Parks Department budget fiasco by undertaking some investigations, and by directing the arks to remain open until at least June 2014.  That provided a temporary fix, but still did not solve the deep budget deficit for the Department.

Second, Coastwalk California has begun a campaign to organize a Coastal Trail Association, consisting of the many public and private nonprofit organizations and governments which have some interests in the California coastal corridor.  This is a year-long project, which is being supported by the State Coastal Conservancy, the California Coastal Commission, and the National Park Service.

Lastly, California Coastal Views has undertaken a new project entitled Coastal Trail Tales.  With the goal of acquiring one thousand tales, written by users of the California Coastal Trail during the past five years, the project will develop a downloadable, mobile phone application which features text, photos, and videos and which promotes and recognizes the adventures of coastal trail lovers.

Gregory
Posted by Gregory Fearon at 12:11 PM No comments: