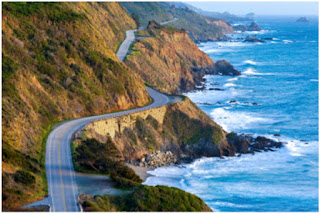 A few minutes ago, the California Coastal Commission emerged out of a closed session vote to fire its Executive Director, Charles Lester on a 7-5 vote.  Voting in the affirmative were the four Commissioners appointed by Governor Brown, two Commissioners of the Assembly Speaker, Toni Atkins, and one Commissioner appointed by Senate President Pro Tem, Kevin de Leon.

In a closing comment, Dr. Lester said it was an honor to serve the Commission, said he hoped it could continue, and thanked the large crowd of his supporters present.